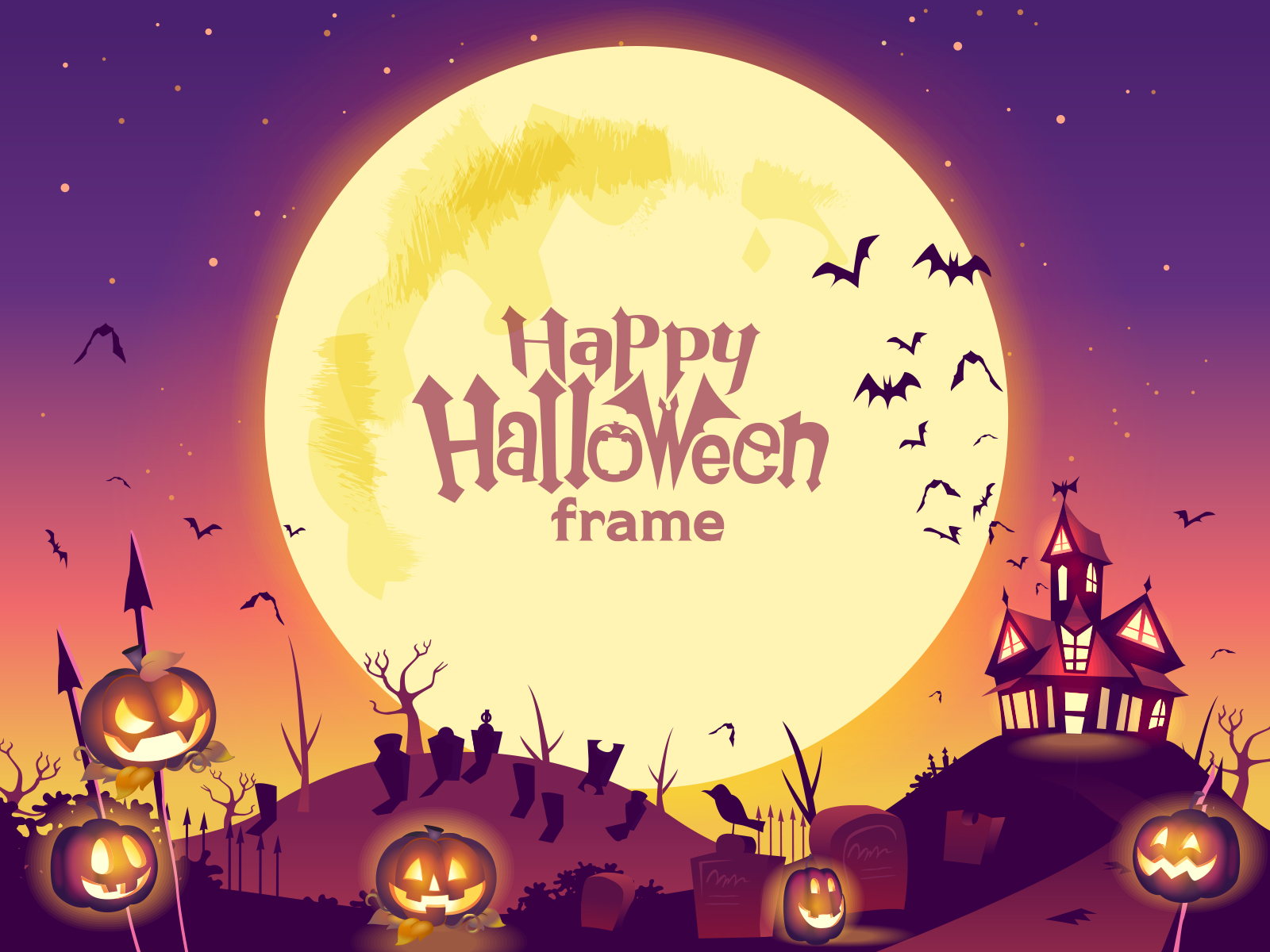 Hello everyone. It’s already October, and the temperature is gradually becoming more comfortable.  What comes to your mind when you think of October? Many people think of Halloween, don’t they? In this article, I would like to introduce you to Halloween in Japan. Also, how do TIU students spend Halloween? I’ll show you the details (or how it looks) at the end of this article.

Halloween dates back more than 2,000 years. It is said to have originated from “Samhain,” a European Celtic festival. Samhain, which means “the end of summer,” was rooted in the lives of the ancient Celts as a religious event to celebrate the autumn harvest and drive away evil spirits. Because it was believed that the souls of the dead would return to their families, people began wearing costumes and masks, placing lanterns made of turnips called jack-o’-lanterns in their homes, and protecting themselves from the souls of the dead. Today, Halloween has spread to many countries and is celebrated in ways that are distinct from its origins. For example, instead of kabuto, Jack O’Lanterns are now made from pumpkins, which are relatively easy to make, and children say “Trick or Treat,” which means “give me candy or I will play tricks on you,” to adults to receive sweets.

History of Halloween in Japan

The “Disney Happy Halloween” costume event at Tokyo Disneyland in 1997 was the catalyst for the rapid rise in Halloween awareness. Halloween has since become an autumn tradition at the Tokyo Disney Resort. Since then, the word “Halloween” has been seen in a variety of places, with various stores selling Halloween-only packages of candy and Halloween costumes since late September. Because of the advancement of social networking services in recent years, it has also become a tradition for many people in Japan to dress up in costumes and gather in Shibuya. Every year, a large crowd gathers at the scramble crossing, and the event makes headlines. However, many people with bad manners have been seen in recent years, and this has become a problem. 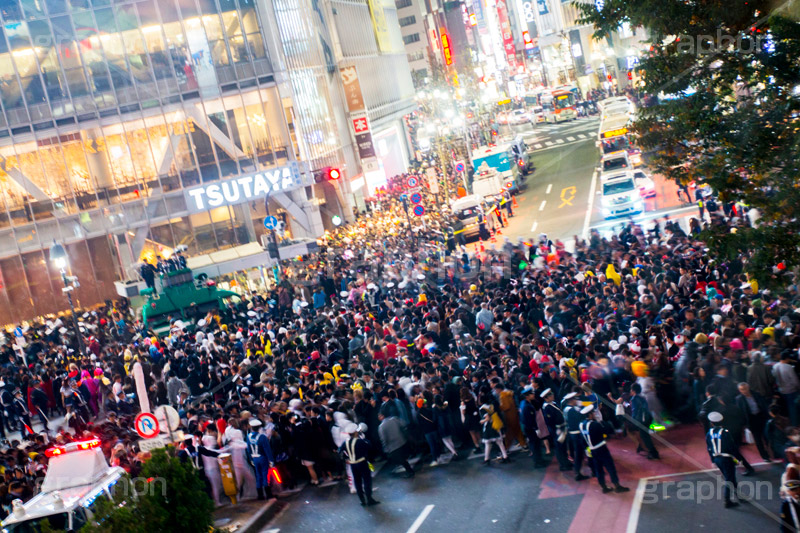 How does Halloween differ in Ireland and Japan?

Tradition dictates how Halloween is observed. In families throughout Ireland, children prepare costumes and games in advance of Halloween.  On the day of the celebration, dinner is served with a traditional cake called a “barn black.” Various things are prepared inside and baked, and a person’s fortune is divined by what comes out when he or she cuts into and eats the cake. For example, if a ring comes out, it means that the person will get married within a year.

It also means “spending precious time with family,” a tradition that is kept alive by such events as the Halloween Parade. Halloween is a big event for Irish people.

On the other hand, in Japan, it is not only in Shibuya, but many stores around the country sell various Halloween packaged sweets and goods. As a result, many people exchange sweets with their friends at school, dress up in costumes at Halloween parties, and children receive candy from adults. These are different from the original Halloween celebrations in Ireland, where many Japanese spend their time eating lots of candy.

This October, SLI has hosted two Halloween-related events. Come dressed in your favorite costume to party and make new friends.

The Peer assistant team will host a Halloween party on Wednesday, October 26th at Building No.2 class room 231. You are all invited. Please see the poster below for more information. 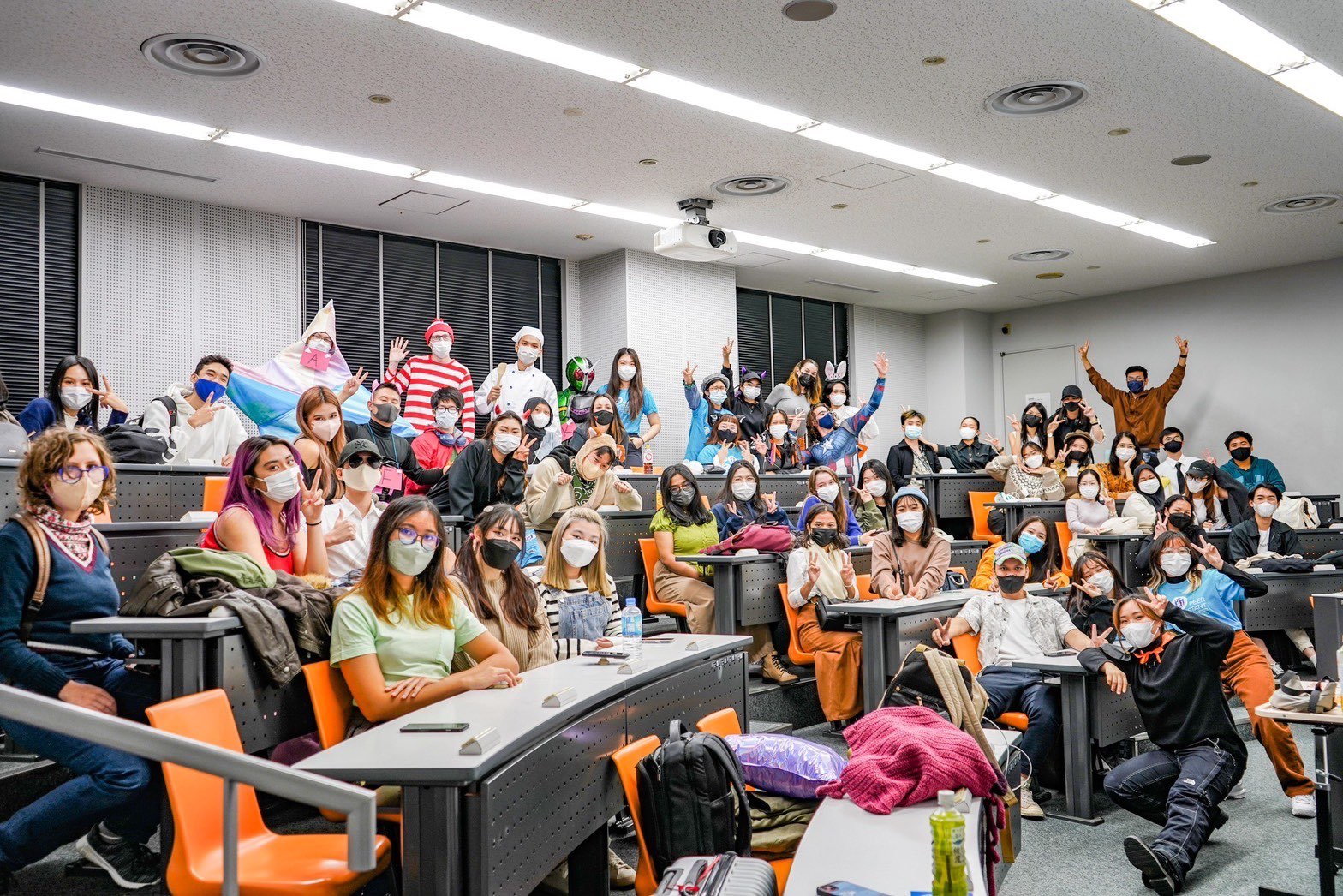 The English Plaza team will host a Halloween night on Friday, October 28th at the English Plaza building. You are all invited. Please see the poster below for more information.