1. Have you ever thought of learning a new language?

Back in the day, we did not have so many foreigners in Japan and even did not have many connections with other countries. What about now? The demand for speaking a foreign language has been increasing in proportion with more non-Japanese citizens in Japan, and now Japan has developed to be a so-called “globalized society.” Some of you might have heard someone say, “English will be prevalent more and more in Japan and could be a common language (meaning a language spoken by everybody) in the future.” That might be one of the many reasons why many TIU students are passionate about learning new languages, especially English.

At TIU, you feel you are speaking well enough, because the listeners, for example, teachers and exchange students listen to you patiently and try to understand you well. However, still, some of you might feel, “I have to speak more fluently.” Therefore, we are going to go zero in on the idea of becoming fluent in another language, particularly in English, and whether or not fluency is important when learning a new language.

２, Advantages of Being Bilingual.

In this section, we are going to look at advantages and disadvantages caused by being bilingual. I think the advantage is widening a circle of your friends, interacting with people from foreign countries, and becoming flexible to intercultural communication.

In my view, most Japanese students tend to make friends after acquiring English speaking skills to some level. However, some also talk to them and challenge themselves even if they don’t feel confident in their English.

There may not be many disadvantages to being bilingual, but of course, it takes a lot of your time to learn a new language. It is a bit hard to express yourself in a foreign language when communication methods are different from your first language.

3. Do we need to be fluent in a second language?

Lastly, whether all the things you do to become a fluent speaker are worth the effort or not, this topic is still controversial. However, I insist we do not have to become fluent at a language. That is because the purpose of learning a new language is communication and getting the message across. However, perhaps if you speak the language with the proper flow and pronunciation, the listener will be able to understand better.

This book Language Practice for First covers the ways you better work first in learning a second language. Of course, to be a fluent speaker is not a number one priority, but the book explains speaking fluently is difficult if we mess up our grammar and vocabulary.

What did you think about this topic? I hope it helped boost your interest in learning new languages, particularly speaking in English or Japanese (if you are an E-track student) with TIU campus community members. I hope we can all overcome the fear of speaking a foreign language! 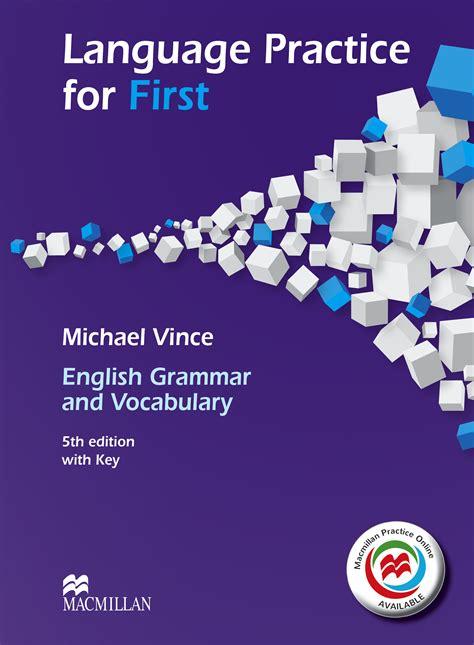 Hello everyone. I would like to take this chance to talk about social media, something that we all use on a very frequent basis. One day when I was wandering around the school, I noticed that a lot of people were walking around with their cell phones in their hands without taking their eyes off them. From that experience, for this article, I decided to write about how people usually use social media.

First, let’s talk about “What are the purposes of using social media in Japan?”

Social media has been evolving rapidly, and there are now social media sites for all fields and types. The majority of social media users in Japan are in their 20s, teens, and 30s, indicating that many young people have been using social media. Speaking of their purpose of using social media, we find out that almost 80% of the respondents use it to communicate with their friends. Besides that, some of the main reasons mentioned were to kill time, to find people with similar interests, and to get updated as quickly as possible in fear of any emergency or disaster. I think that young people now are very tech-savvy, so using social media is not challenging to them at all.

The next question is: “What applications or social media sites do you use?”. After doing a survey among several people living in Japan, we have got the rankings as follows:

As you can see, Line ranked first. As I mentioned earlier, the reason for this is that many people use it to communicate with their friends. As for the other applications, Twitter came in second, Facebook third, and Instagram fourth. What we can summarize from this is there are several platforms where you can post photos, videos and leave comments. Other than that, many people used them to look for sources of entertainment. For example, people who see someone’s photo and think “I want to go there” or “I want to share this moment and feeling” are all using the apps. Also, those who want to make friends with people from overseas tend to use Snapchat. To be more specific, in our school, TIU, there are not only several international students whose goal is to learn Japanese but there are also many of those who want to make friends with people from different countries. And indeed, the fastest and most common way to make friends is to exchange social media accounts and start conversations using those platforms.

Quotation source : <SNS fact-finding> Which app are you using? Estimated most used SNS and traffic

Finally, let’s talk about the advantages and disadvantages of using social media. The first advantage is that we can promptly get the information that we need. And the most convenient thing is the fact that we can share information with each other in a flash, from anywhere, at any time. To be more specific, not only can we send out information, advertise, but we can also share our hobbies and interests.

However, we cannot overlook the disadvantages. One of the disadvantages is that there is so much information being posted on social media, and it is really difficult to know which one is true and which one is false. In addition, even if you want to make friends online, there are many concerns over whether your privacy is protected and whether the other person does exist.

<What is social media? What are the advantages and disadvantages? Easy-to-understand explanation and specific examples>